Legend of Three Crowns, a novel series by S.A. Moore:


Legend of Three Crowns is the personal journey of Aramanda Dumas, Princess of Dunia.  Modelled after 17th Century Europe, the story is reality-based, with mystical elements from Aramanda's family's past that challenge her desire to be crowned. 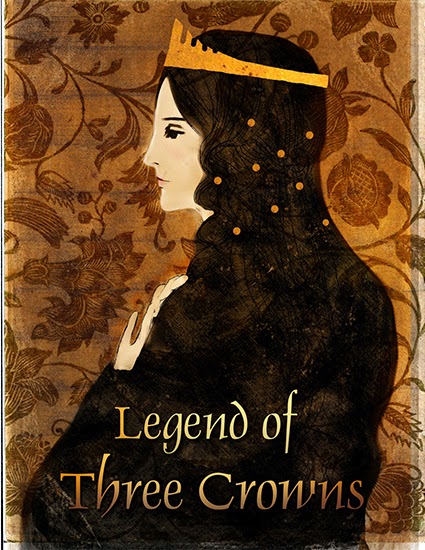 When Immortality Takes All You Have

Born the daughter of a powerful king, Aramanda Dumas fascinates the world with her birthmark of three crowns. Trained to compete, she is strong, stormy, with the warrior’s spirit that her obsessive father demands. If she is to rule after him, she must be perfect, must prove that nothing will deter her resolve to be queen. To succeed, she must defeat her half-brother, Prince Edourd, who, with his intelligence and military prowess, is as passionate as she to be crowned.

Hampered by the machinations of a ruthless ruling class, a  mystical family secret, the betrayal of a neighbouring prince, and her ill-fated love affair with her father’s favourite, Aramanda must overcome all to collect on her father’s promise and fulfill the legend of three crowns.


Book Trailer for Legend of Three Crowns, a novel by SA Moore
produced by SA Moore and available on YouTube